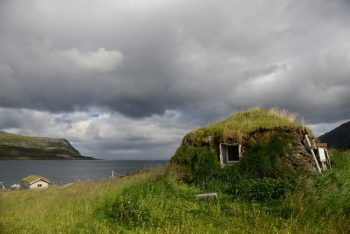 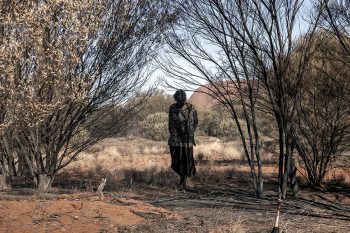 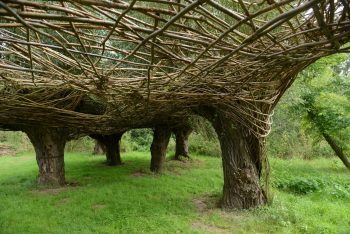 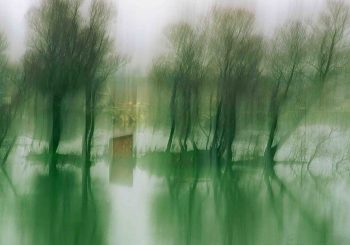 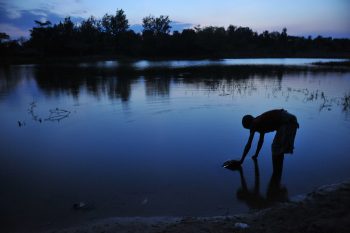 Dr Yannis N. Tzortzis RPS was born in Agios Nikolaos, Crete, Greece. He studied photography, culture management and law in Greece, England, and Belgium. He is a Member of the “Royal Photographic Society of Great Britain (RPS)” and the “Photographic Circle, Greece”, specialized in environmental photography. He is the Co-founder and President of the Non-Profit Organisation “Green Project”, whose environmental photo journeys around the world are being held under the auspices of the Hellenic National Commission for UNESCO. He has been elected a Member of the Board of Directors of the “Lilian Boudouri Foundation”. He is a Member of the “Council of Energy and Tax Reform” of the “Elliniki Etairia of Environment and Culture”. He has been photographing and producing documentary films in the context of the Green Project journeys. He has won many prestigious international photography and film awards, published various photo monographs and exhibited/presented his work in Greece, England, France, Austria, China, Colombia, Uruguay, Australia, etc. He holds a PhD in Law of the University of London, an LLM of the London School of Economics and Political Science, a DEA of the University of Brussels, an MA in Culture Management of Panteion University, and a BA of the Law School of the National and Kapodistrian University of Athens. He is the President of the Legal Experts Committee of the Just Transition Development Plan (JTDP) and the Legal Counsel of the JTDP Steering Committee, and an Attorney at Law at the Supreme Court of the “Regulatory Authority for Energy, Greece”, specialized in Environmental and Energy Law.