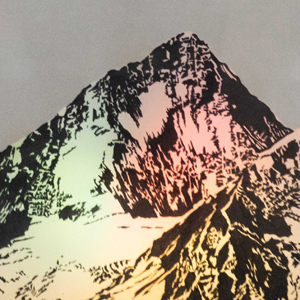 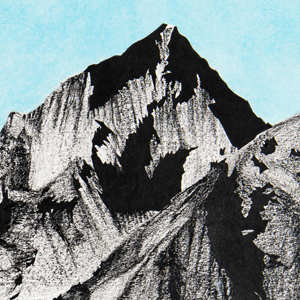 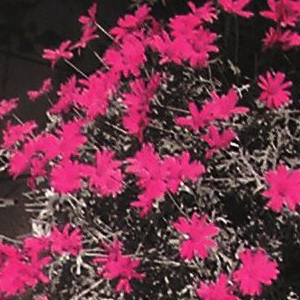 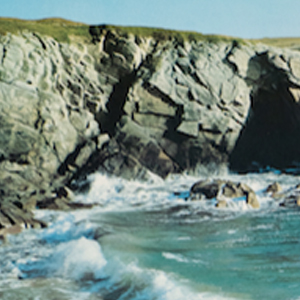 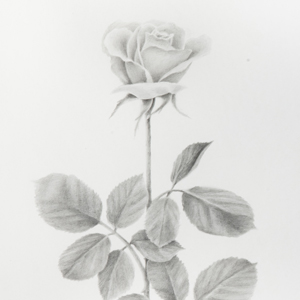 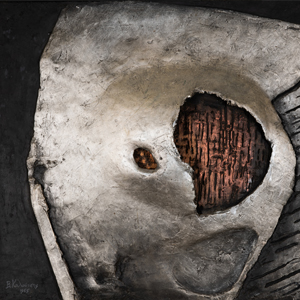 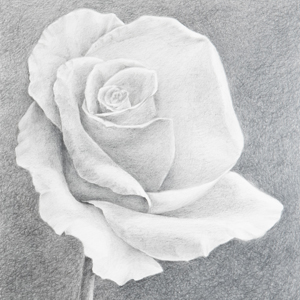 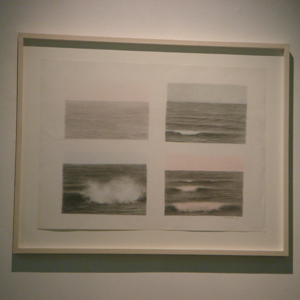 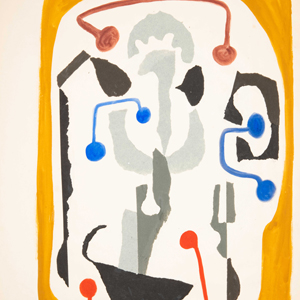 Valerios Caloutsis has demonstrated extraordinary artistic talent experimenting with various techniques, materials and themes. Firstly devoted to abstract painting, where his dominant concern was the research of textural forms, achieved by gluing a variety of materials. The use especially of mirrors, lenses and polished aluminum parts that produced light reflections, led him in 1966 into the discovery of kinetic expression. In this phase of his kinetic art, his main concern was the relationship between light, movement, and space. The nature of his work was geometric, 3-dimensional and environmental.

His figurative tendency developed strongly between 1972 and 1975 then led him in the series “Naturmatic”, dating from 1976, where he makes use of a number of materials and techniques including photography, pencil and gouache drawings, light and movement structures, electronic devices for sound as well as dead and artificial elements of nature, such as plastic flowers, dried leaves, and stuffed birds. What the artist wants to relate in this mixed-media cycle of work is the alarming prospect of nature’s destruction and reproduction by artificial, technological means.

In his works produced in the 1980s, he focuses on landscapes, seascapes, rock and stone formations. Starting from a photograph, he proceeds to collage and an assembly of photographs which he then rephotographs; adding pencil, ink, or color, he creates a new landscape that is both real and surreal. 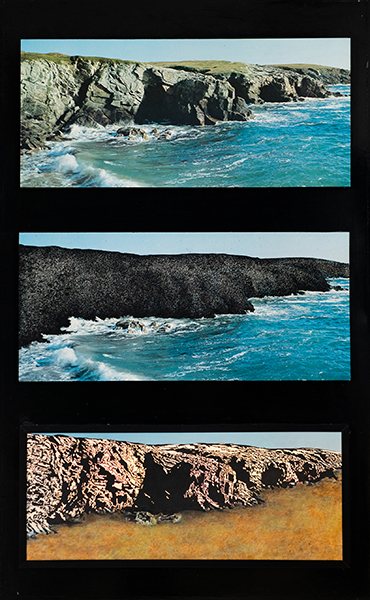