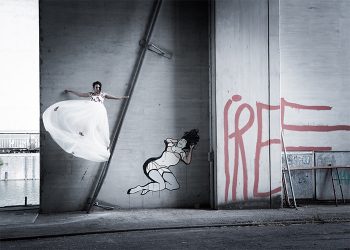 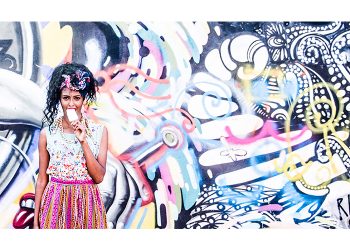 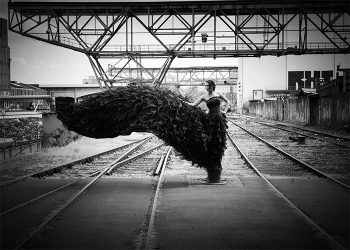 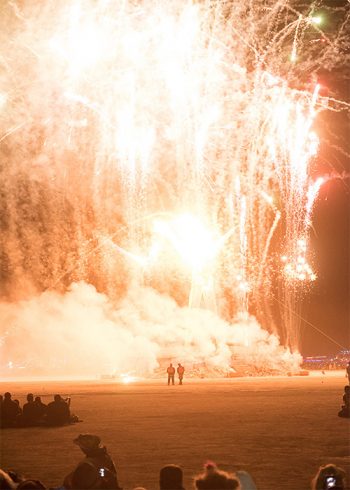 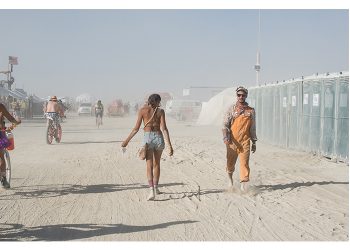 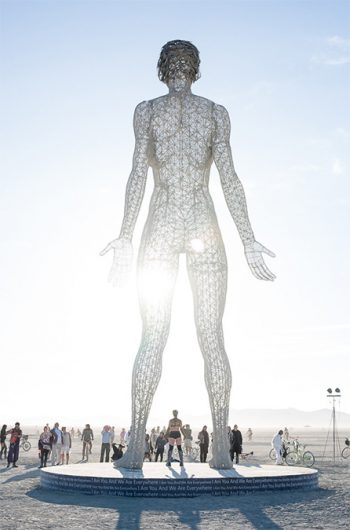 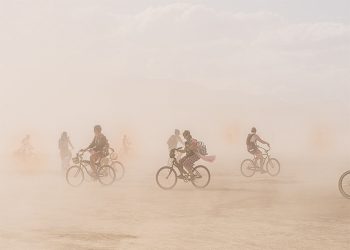 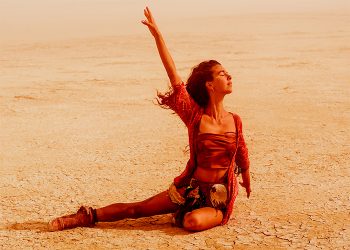 Michael Stöcklin & Nithah Sousa Stöcklin are professional photographers, whose photographs have been published at Photo Vogue magazine. In addition they had art-photography exhibitions held during the Art Basel in 2016 with the project called 3942 Photo in Switzerland, at the International film festival called Mostra Internacional de Cinema Negro in São Paulo – Brazil, at the Vorreither Gallery in Frankfurt and during the latest  showcase of the Photo 17 in Zurich.