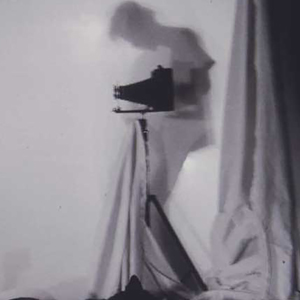 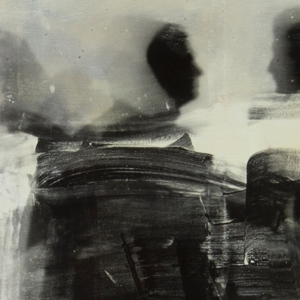 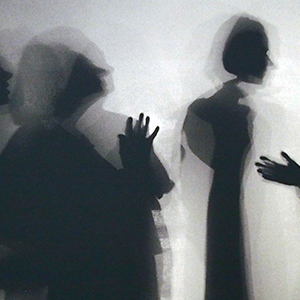 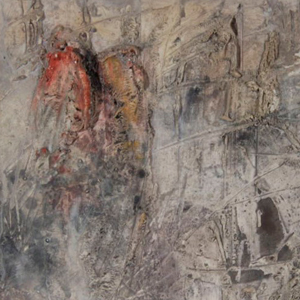 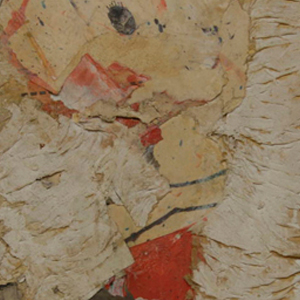 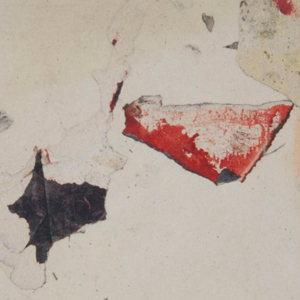 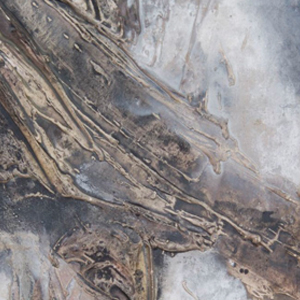 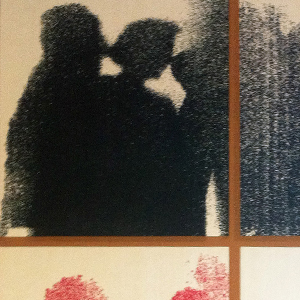 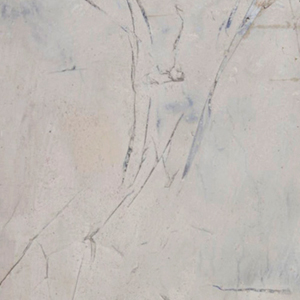 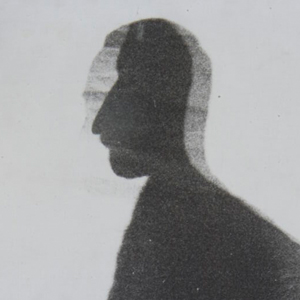 Nikos Kessanlis is an important Greek artist of the 20th century, whose work has acquired a significance which transcends the cultural borders of the country. We all know that he cultivated an international language in opposition to the figurative, conventional painting which, in the postwar years, reiterated the mythologies of the “1930s Generation”, especially the worn aesthetism of “Greekness” and that mortal enemy of all creativity: “good taste”.
His artistic research was to be marked by the “fascination of the fragment”, the love for handcrafting and constructing, the expressiveness of the fervent gesture, the use of non-“noble” and “poor” materials, the inattention to the perfection of the form, the investigation of the potential of momentary and arbitrary moves; marked by the “automatism”, by the chaos whence we come and where we go, by the vertigo of utopia and various other big issues and techniques of the neo-avant garde. 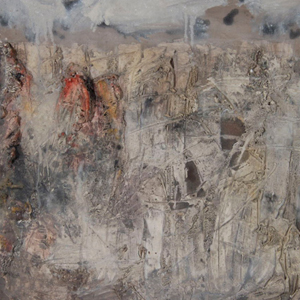 Nikos Kessanlis (1930, Thessaloniki – 2004, Athens) took lessons from Spyropoulos and Nikolaou (1944 – 1948) and studied at the Athens School of Fine Arts (1950 – 1955) under Yiannis Moralis. He also attended the School of Art Conservation in Rome (1955 – 1959) with a scholarship from the Italian Institute in Athens, at the same time taking lessons in mural painting and engraving at the Scuola delle Arti Ornamentali di San Giacomo.
In the 1950s, Kessanlis' work reflected the trends of art informal and abstract expressionism. In Paris in the 1960s, he became ideologically close to the New Realists and, with French colleagues, played a leading part in the creation of mec-art. His return to Greece in 1980 as a professor in the Athens School of Fine Arts, his tenure as rector (1991 – 1995), and the transfer of the Academy's ateliers to premises in Peiraios street offer tangible testimony to his social concern for visual art in Greece.
The structure of the image, the significance of gesture, and the question of multiple reproduction and the viewer's involvement in the end product have been among his unfailing concerns throughout his career. He has held more than 30 solo exhibitions, in Greece and abroad. The MMCA held a major retrospective of his work in 1997. He represented Greece at the Venice Biennale, in 1988. He also produced Queue for the Omonoia square underground railway station, in Athens in 2000. Additionally, he has shown his work in numerous international group events, including Nouvelles aventures de l'objet (Paris, 1961) and Three Proposals for a New Greek Sculpture (Venice, 1964). He is an internationally acclaimed artist, who received the Modigliani Award (1959), an honorable commendation at the Sao Paulo Biennale (1961), the Premio Lissone, and first prize at the Salon de Montrouge (1997).