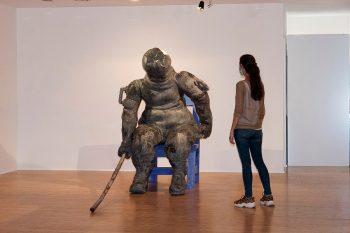 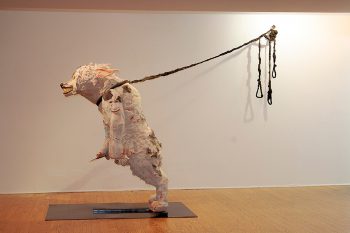 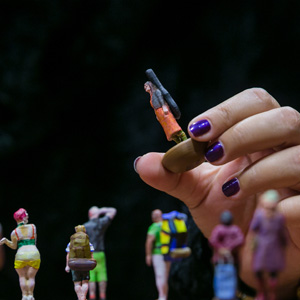 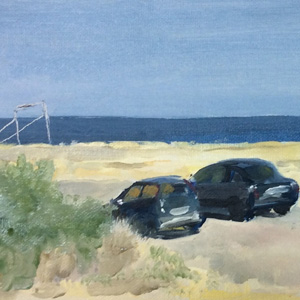 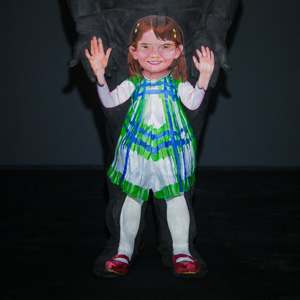 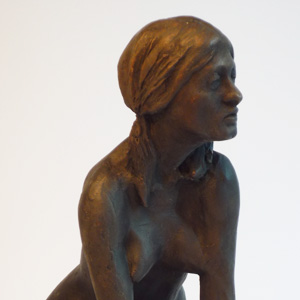 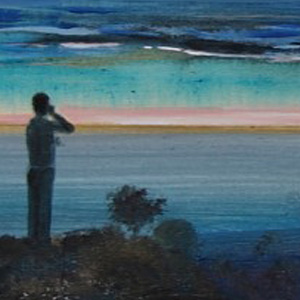 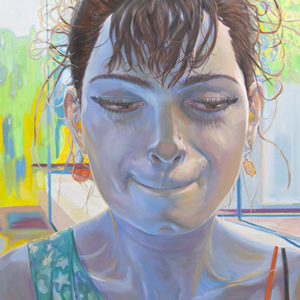 I consider myself a multidisciplinary artist. My work has a profound connection to my life in Athens. To me, art is no less interaction between self and other than individual expression. My art seeks eloquence; it spreads in the paths of philosophy and social commentary. I work on paintings, sculptures and photographs. My works appear formally diverse as medium and style itself are subject to the artwork’s content. They too, convey the meaning —the same manner a vessel contains cargo. There is an infinite chain of decisions in the making of each work. My art is as I am: Slowly evolving a personal mythology that reflects the pathos, silence, and loss of the human condition. In making my art I act on feelings, intuition and reasoning. Mistakes are an essential part of this evolution. Recently, humor is indispensable to my narratives. I feel strongly about the artist being a part of their community; the relation between the two is reciprocal. My solo exhibitions are not attended by text, as I consider it an obstruction to the spectator’s visual experience. I have created and run a visual literacy workshop, which aims to enhance the visual literacy skills of the general audience. 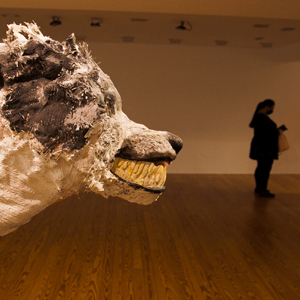 One, no one and eleven hundred 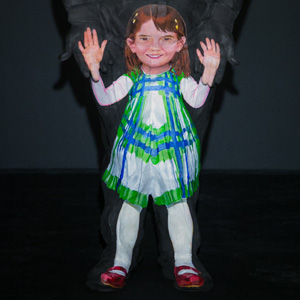 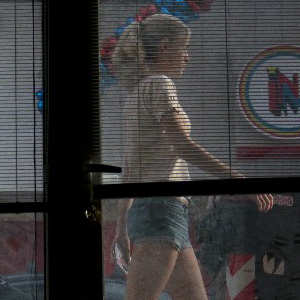 Michalis Kallimopoulos (b. 1970 – Athens, Greece) earned his first degree in Painting at the Academy of Fine Arts in Venice (1991-1995). In the period 1997 – 2001 he completed his degree in Sculpture at the Athens School of Fine Arts. He practices both arts as well as Photography. He has had three solo shows, having presented paintings, sculptures, and sculptural installations. Major group shows his work was presented in took place at the Benaki Museum, Athens (2009) and at the BOZAR, Brussels, Belgium (2014). The artist is a member of the Chamber of Fine Arts of Greece since 1997. In parallel to his artistic practice, he has been leading the workshop “Learn to See”, which aims to enhance visual literacy skills. Works of his are part of international Greek private collections, such as the Dakis Joannou and the Sotiris Felios Collections.