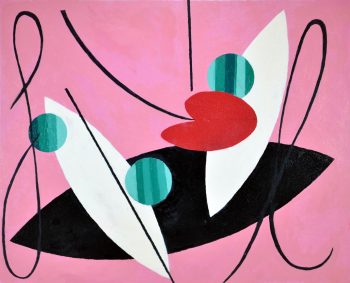 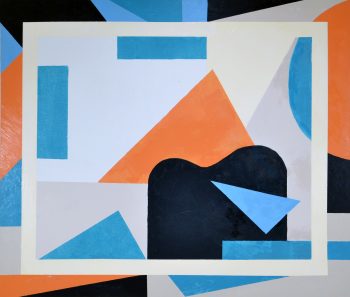 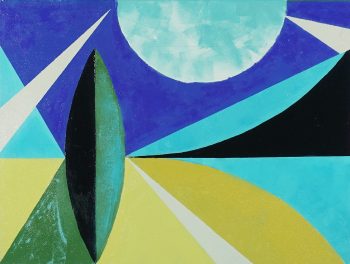 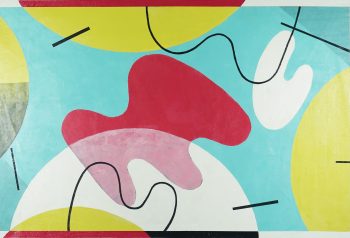 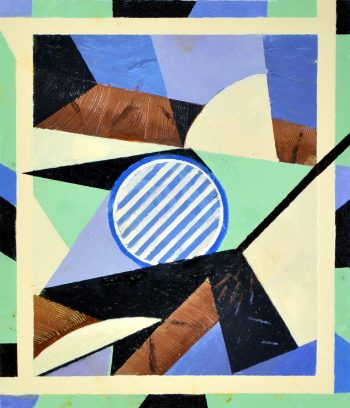 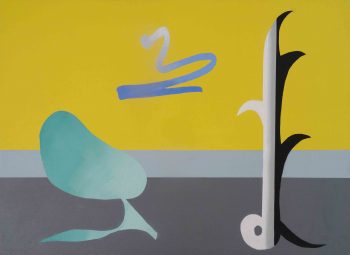 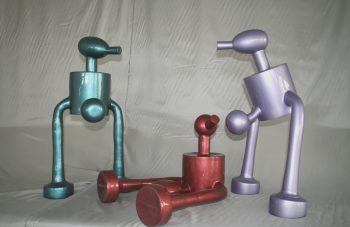 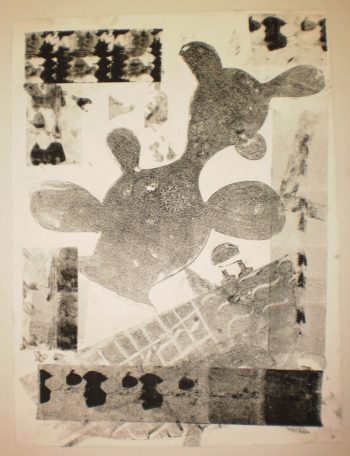 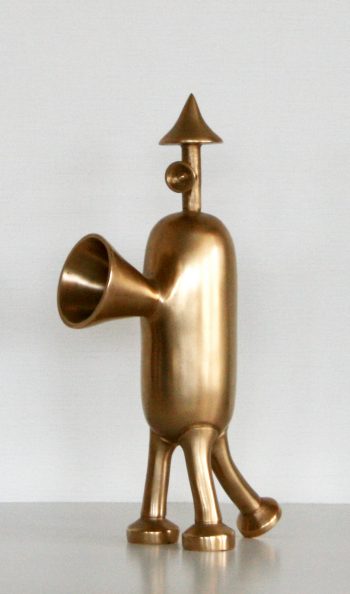 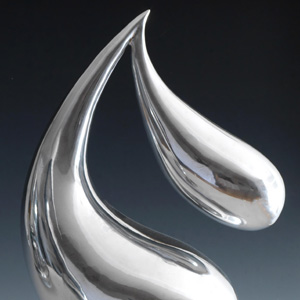 All of my practice is constructed from free associations between nature and culture, past, present and fantasy. My sculptures are composed from a personal language of organically and industrial inspired forms that I use to convey energy and emotions. Like the flux of the natural and technological world, my sculptures are the product of evolution, mutation, natural selection, and migration in symbiosis with the simple utilitarian objects and machines that are part of everyday life. I conceive my “City Dwellers” as members of hybrid bio-industrial race that is once familiar and alien. They are futuristic portents, evocative of beings that could exist in the not-so-distant-future if technology conquers humanity. But they are also nostalgic, reminiscent of the simple tools of the past. The result is purposely ambiguous to enable them to speak personally to all viewers regardless of age and culture. The “City Dwellers” have the humor and whimsy of cartoon figures or toys. But they have a dark side as well. Open to individual interpretation wherever they reside, I intend them to possess the inscrutability and metaphysical power of totems or idols. 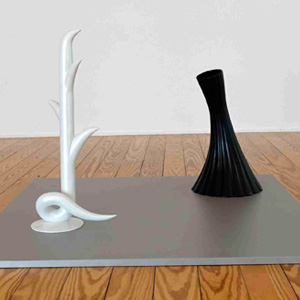 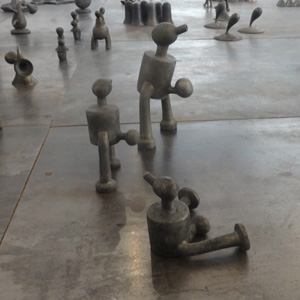 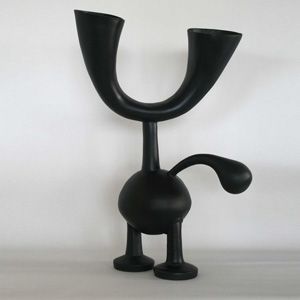 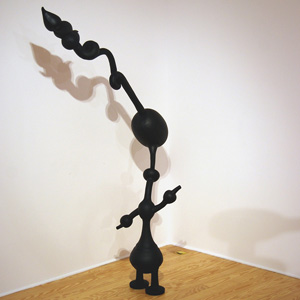 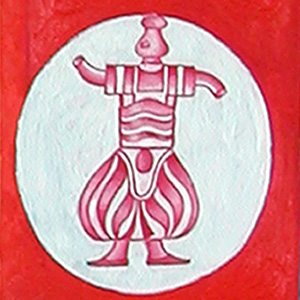 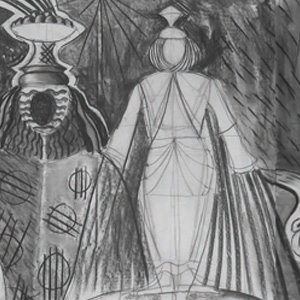 Mark Hadjipateras was born and raised in London. He studied at St. Martins School of Art in London and the John Moores University in Liverpool. From 1982 to 2002 he lived and worked in New York City. His work includes painting, photography, printing and sculpture. He has done numerous site-specific installations in galleries and public spaces, in Europe and the U.S., such as the 28th Street station of the Broadway line of the MTA NYC Metro, the Thessaloniki New Waterfront and the Athens International Airport Eleftherios Venizelos. The artist has had thirty solo exhibitions and participated in more than 100 group exhibitions in Greece, Europe, USA and Japan. He has held retrospective exhibitions in 2007 at the Museum of Modern Greek Art (Rhodes), in 2008 at the Municipal Gallery of Athens, in 2011 at the Hellenic Foundation of Culture in Berlin, and in 2014 at the Fougaro Art Gallery, Nafplio, Greece. His works are in important public and private collections including the Greek Museum of Contemporary Art EMST, Macedonian Museum of Contemporary Art, Metropolitan Museum of Art, Zimmerli Art Museum, Princeton University Art Museum, Athens Municipality, Basil & Elize Goulandris Foundation, Dakis Joannou collection.