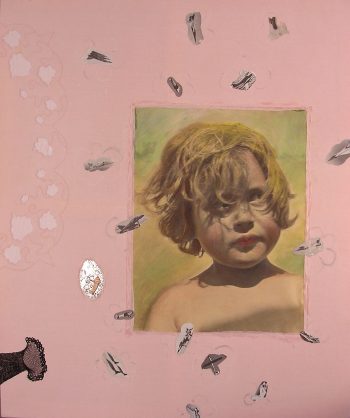 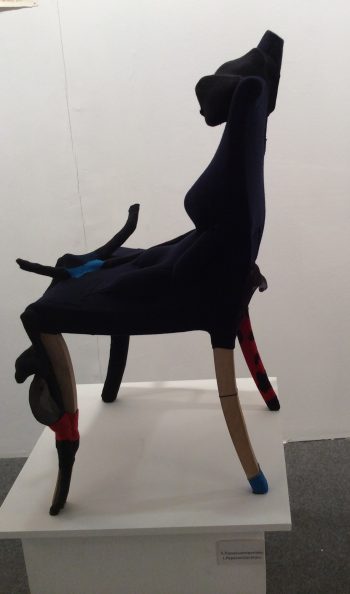 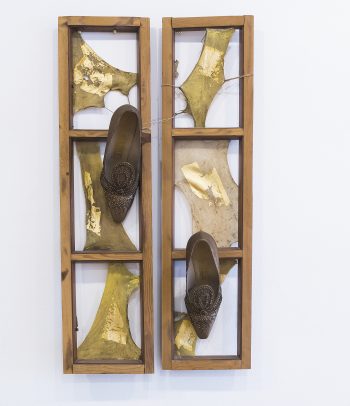 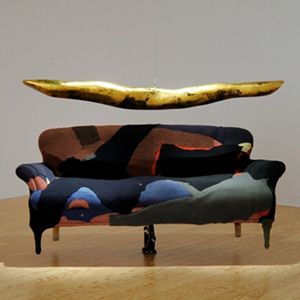 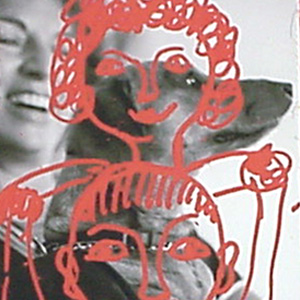 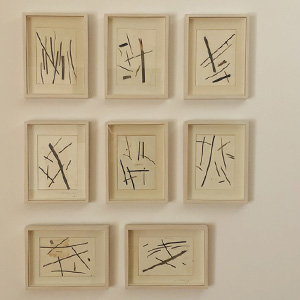 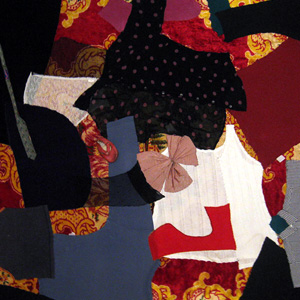 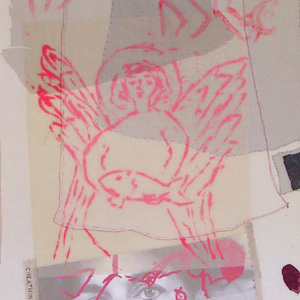 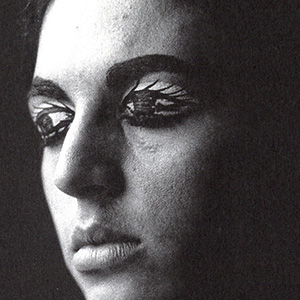 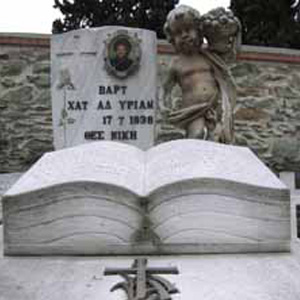 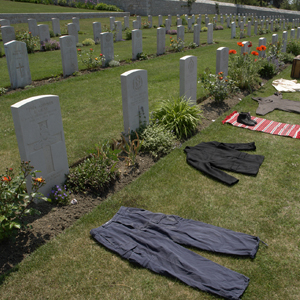 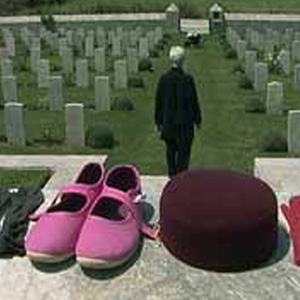 Leda’s work operates along the line between material and immaterial, between the trivial, ordinary objects of the everyday: the fruits of the ,seasons, the chairs we sit on, the clothes we once wore, and the methods that transform them and the light that illuminates them: light that burns, light that radiates, light that dims and dies into darkness, soft, soundless, and final. Her work also operates in that space between past and present, between memory and prophecy, between the natural, edible and useful ,and the constructed. In her work the meaning of the material objects, places and things becomes fluid, transformed under the operations which characterize her task based work: filling and emptying, carrying, placing, burning, and, most crucially, stitching and sewing – simple actions that are also emblematic connections to women’s traditional employment, to the Greek past and present, and to those magical fabrications through which narratives are ,made. 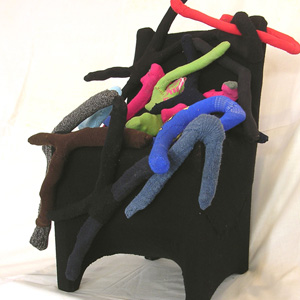 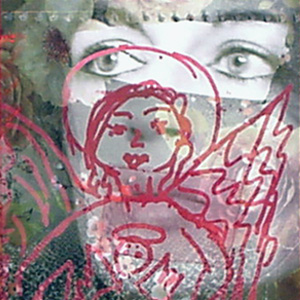 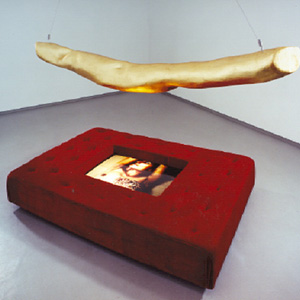 Leda Papaconstantinou was born in Ambelona, Larissa in 1945.
Her studies include a Degree in Graphic Design, A.T.I. (Athens Technological Institute Doxiadis), Athens, Greece (1962 – 1965), a BA (Hons) Fine Arts, Maidstone College of Art (K.I.A.D. – Kent Institute of Art and Design, University of Kent), Maidstone, UK (1968 – 1971), and she attended A.S.F.A., Athens School of Fine Arts, Athens, Greece (1965 – 1966) and Loughton College of Art, London, UK (1967 – 1968).
Since 1969 and until now she has shown her work in various group and solo exhibitions, in Greece and abroad. Leda represented Greece at the Sao Paolo Biennale in 1989, at BIDA-Biennale in Seville, Spain in 2005, at the 1st Biennale of Contemporary Arts in Thessaloniki, at the Contemporary Art Biennale in Tashkent, Uzbekistan in 2007, at Live Art on Camera, SPACE London 2007, and at Aisxylia Festival of Performing and Visual Arts in Eleusis, Greece in 2009. Additionally, she has participated in many international art fairs, such as ARCO, Art Frankfurt και FIAC. Her artworks are in various art collections, private and public, in Greece and abroad, namely: the National Gallery, Athens, MOMUS, Thessaloniki, Contemporary Art Museum, Rethymnon, EMST, Athens, Leonidas Beltsios, Dimitris Daskalopoulos, Prodromos Emfientzoglou, Dimosthenis Kanakis, Florika Kyriakopoulou, Eleni Martinou, Dimitris Pieridis, Zaharias Portalakis, Ileana Tounta, Alpha Bank, Nestle.